THE HALLMARK OF AMERICAN FREEDOM

At the birth of our nation 246 years ago. The Declaration of Independence rang the bell of freedom, with its reverberations heard around the world. What was that defining expression? Was it: “When in the course of human events?” Or perhaps: “We hold these truths to be self-evident.” While memorable and even essential to the Declaration’s assertion of God-given rights, these passages point to another which stood in sharp contrast to everything the world has ever known. It is: that to secure these rights, governments are instituted among men, deriving their just powers from the consent of the governed.

Historical evidence verifies that America is the first nation in history to be founded on Christianity, but not in the sense of being a theocracy. The United States of America, and its primary founding institutions, are based upon traditional American precepts and ideals.

Christian participation in civil government is an expression of God’s common grace—the favor shown to believers and unbelievers—where godly rulers can serve the people better than corrupt ones. Without true Christianity—repentance, personal faith, and commitment to truth—America’s failed adherence to traditional American values principles will increasingly accelerate down our obvious dangerously slippery slope.

“Don’t ask God to move mountains if you refuse to pick up a shovel.”
~ A Highway Billboard

The Practical Strategies ltd® Team’s history (the organization that creates P.O.W.E.R. Curriculum® programming) ensures you that good organizations don’t just happen. They take root in a body of shared beliefs. They grow strong from leadership with vision, initiative, and determination to reach great goals. And what has been accomplished speaks for itself … P.O.W.E.R. Curriculum® patrons are increasing every day.

Practical Strategies ltd® leadership is committed to ensuring the deeply held traditional American principle of being well-informed and applying consistent wise thinking in an integral component of every P.O.W.E.R Curriculum® educational program. Our right “We hold these truths to be self-evident., that all men are created to be equal, that they are endowed by their Creator with unalienable Rights, that among these are Life, Liberty and the pursuit of Happiness. — That to secure these rights, governments are instituted among men, deriving their just powers from the consent of the governed.”

Americans, the citizen movement ensuring that parents have the legitimate voice and positive influence in what is, and is not, being taught to our children in pubic school curriculum is growing stronger and more secure today than it has been in more than 40 years! The dogged determination, consistent courage, and unbreakable spirit of the men and women who promote and facilitate P.O.W.E.R. Curriculum® educational programming are a major reason for this positive turn around.

Please know this, and we hope you never forget it: As advocates of P.O.W.E.R. Curriculum® educational programming, you are helping to keep freedom alive. You, and people like you, are the reason America is still the great hope of the world.

It’s the way you live your lives. The way you raise your families. The way you persevere in your work and sacrifice your time to promote and encourage others to implement and facilitate P.O.W.E.R. Curriculum® programming for 3rd thru 12th grade youth in public and home school curriculum. You ARE serving a noble cause.

It’s you and people like you who have the bold, clear vision of enduring freedom, who take the initiative to fight for it and who maintain courage and determination, no matter what the odds, to see every fight to the victorious end.

Because of you, we have much to celebrate. More than that, we have vastly greater opportunities beyond the communities in which P.O.W.E.R. Curriculum® programming is currently being taught. You, and people like you, are the voices upon which positive changes are re-instilling traditional American values principles in public school curriculum. PLEASE share the word about the obvious positive effects that are occurring in the youth enrolled in P.O.W.E.R. Curriculum® programming.

Critical P.O.W.E.R. Curriculum® educational programming for 3rd thru 12th Grade Youth are specifically designed to be easy to understand, easy to use, and easy to facilitate. All practical “hands-on” tools are based on traditional American values principles and fosters responsible citizenship among youth. 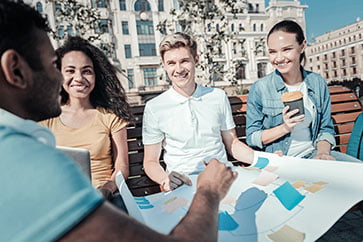 The PS ltd Leadership Team of Cindy and Russ Tippett has more than 60 years combined experience serving as and with senior administrators. PS ltd provides a wealth of proven business and educational programs development attitudes, knowledge, skills, and abilities that are shared with clients. We are committed to providing clients stable, predictable value.

Our friendly, candid, reliable experts are performance-driven and committed to uncompromising integrity as we pursue perfection with problem-solving insight in every service provided. We rigidly comply with strict performance standards and relentless attention to details. The simple truth is every PS ltd Expert is held accountable to each client and to each other. PS ltd does not make excuses. 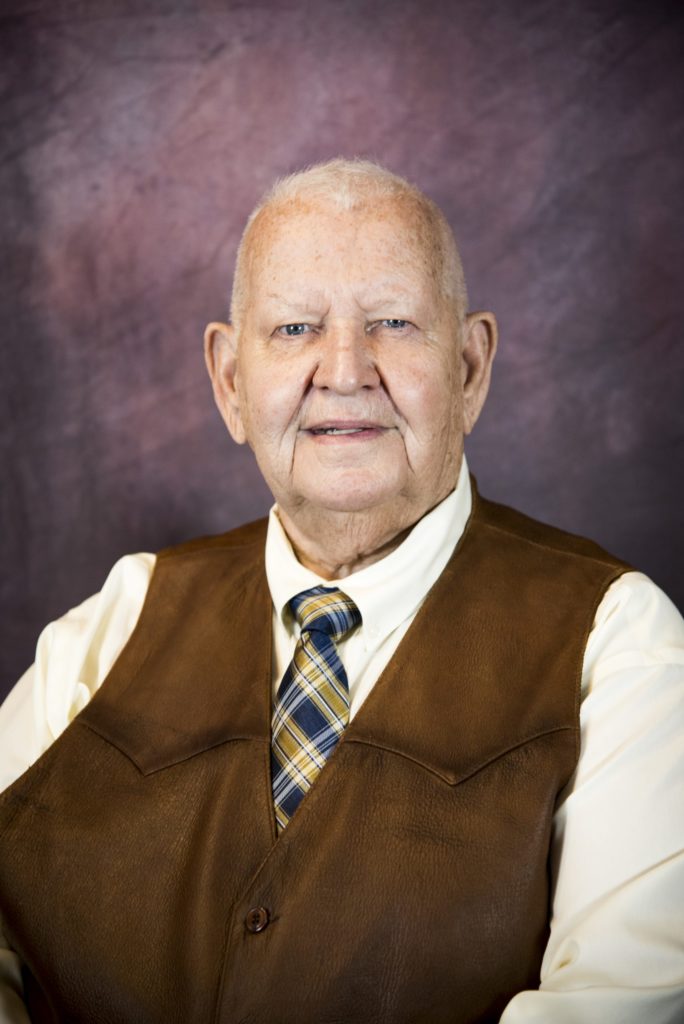 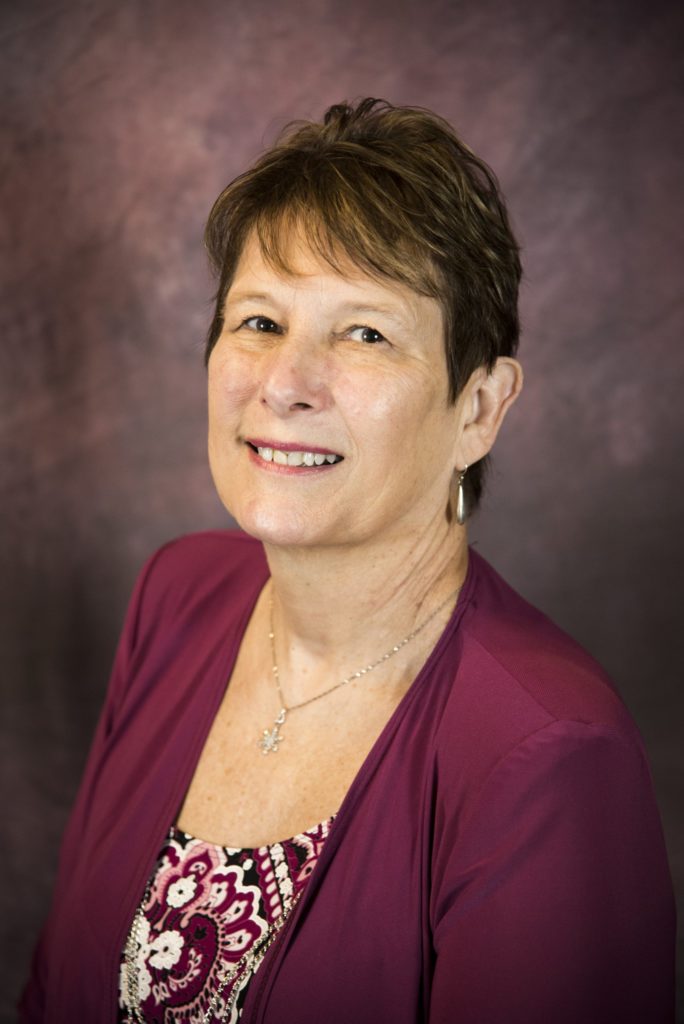 READ ABOUT the potential for you to become formally affiliated with Practical Strategies ltd® as an independent Contractor earning money for yourself.

Possibly. Russ and Cindy are committed to focusing on our Practical Strategies ltd® mission and determining how best to accomplishing it. THAT is WHY we are very selective about whom we allow to become a member of our PS ltd Team.

Each Practical Strategies ltd® sales and service practitioner will earn their PS ltd-related income according to the effort with which each individual is willing to invest their time, attention and skill into selling PS ltd copyrighted products as an independent contractor.

WHEN and WHERE does the Practical Strategies ltd® Team do their work?

The Practical Strategies ltd® Team is, and will always be, composed of highly effective, highly skilled, ethical caring professionals. Russ and Cindy place extremely high value on any PS ltd representative who projects a sustained Positive Mental Attitude and “Can Do” mindset.

“Ensure you get the right people on your team, doing the work they know best how to do, and get the wrong people off your team quickly but humanely.”
~ Russell K. and Cindy S. Tippett

Practical Strategies ltd® principals believe there is a strong message and strong medicine in the number seven. We seriously heed that intriguing number seven.

Practical Strategies ltd® is aligned with the 20-year research project and described in the book: Collins, J. and Hansen, M.T. (2011). Great By Choice, Uncertainty, Chaos, and Luck – Why Some Thrive Despite Them All. New York: HarperCollins Publishers.

(There is potential for each of these seven sales and service practitioners to secure their own team of not more than seven highly ethical practitioners, with salaries being arranged and paid by each employing practitioner.)

All Practical Strategies ltd® sales and service practitioners will be employed according to their individually agreed upon and signed legal contract.

Cindy and Russ have worked together for more than 40 years, beginning at Hocking College, Nelsonville, OH and continuing today in our home. Pap’s not brave enough to tell you Cindy’s age, but Pap will turn 80 years of age June 21, 2022. Cindy is 14 years younger than Pap.

We both are participants of failed marriages and have grown children: Cindy with two grown sons, and two grandsons; Russ with five grown children, four daughters and one son, four grandsons, three granddaughters, one great-granddaughter and two great-grandsons (Russ thinks?). Cindy and Pap cherish Pap’s little blonde girlfriend “Pax Three”, our four-and-a-half-year-old Golden Retriever. Plus, we have two  ASSISTANT KIDS  that we have inducted into our Tippett Clan: Honduras Native and Naturalized American Citizen Ramon Antunez, his wife Charity and daughter Reagan, and Seth Snyder and his wife, Jessica Lynn.

In combination, we have about 40 former students that we have collected over the years while working at the college, plus a few other strays. There are so many kids, grandkids and great-grandkids that Russ tattooed them in the ear so we can tell which ones belong to whom.